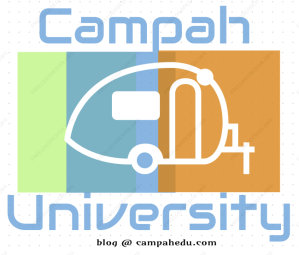 Farms, grain silo, and everything farms is the plains.

“TO INFINITY…AND BEYOND!” Always liked Buzz Lightyear (Disney’s Toy Story). And after leaving Duluth, the trip westward seemed to epitomize his signature saying. The following days grew summer-like. Temps flirted with 90 and the driving was monotonous. The landscape became very flat, and farming was the main work. Huge farms with an occasional huge grain mill dotted the landscape. An occasional city like St. Cloud or Sioux Falls would show up but for the most part, there were just these farming communities. The community depicted in the Kevin Costner movie, “Field of Dreams”; yea, that was every small town we went through.

There were some notable landmarks: crossing the Mississippi R. in St. Cloud, seeing the Missouri R. at Fort Thompson (see blog “Sharpe as a Whip”), The Badlands near Wall, SD (see blog “Badlands”), Mt. Rushmore (see blog “Mt. Rushmore”), Chief Crazy Horse, Big Horn National Forest, and of course Cody, WY. And there were some less spectacular places like Wall Drug Store, and the flat landscape.

Here’s the good thing. Driving intervals after Duluth were shorter so we enjoyed the scenery more. Because it was flat, wind was more of an issue but I didn’t seem to mind it. It did blow the cap off my propane cover (If you find a cover on i90 in South Dakota, it’s mine). But corn (& soybeans)… All I can say is “Wow!” 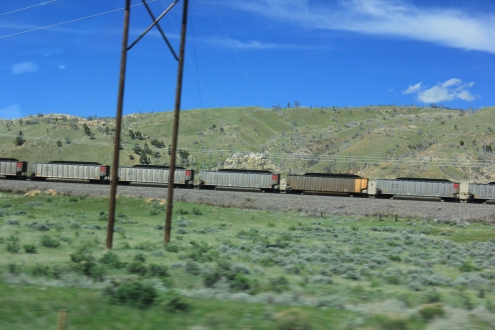 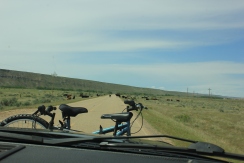 But let me tell you about a couple of places. I mentioned the Missouri River (& the Lewis & Clark fame), the Badlands (& the striking beauty and uniqueness), miles of farmland (corn & soy), and of course, Mt. Rushmore (in all its totality in representing our democracy) all in earlier blogs; But how about the Big Horn Mountains and their majestic stance reaching for the heavens? And the steep Ten Sleep canyon and its accompanying pass? Once we got to Buffalo, Wyoming, we camped at an inexpensive but beautiful site right on Lake De Smet. I think of how mom and her boyfriend, Hoppy, would have loved this place with its trophy trout (visible from the shore!). This place had the Big Horn National Forest as its backdrop. And finally Cody, a built up city, living on the laurels of Buffalo Bill Cody and everything Western! It is amazing.

…But if you are headed into the park, this (Cody) is the place to stock up on provisions. We camped the night here and spent 200 bills! We weren’t alone. There were no less than 24 other campers (and 2 tenters). What a scene! One camper was especially interesting – looked like it was built on an Army truck frame (deuce and a half?). A whole family was in it and it took some climbing skill to board this contraption! 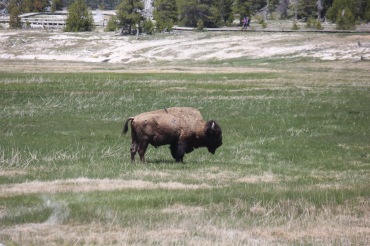 On the morning of Wednesday, May 23, we headed into our destination. 4 bison and 3 elk later, we arrived at our campsite …safely and in one piece. Amazing!

I’d tell you more… and show you more, but that is for the next blog.

Coming Soon!!! YouTube channel with movies of the adventures!